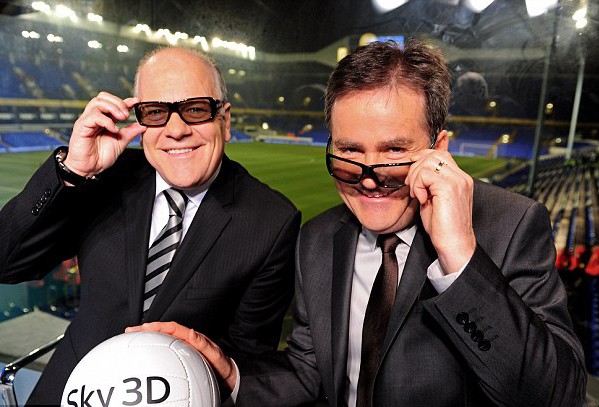 “Needless to say, we’ve had the last laugh”

Praise be, for the footballing gods have bestowed upon us an absolute beauty here.

Having left Sky Sports entirely of their own accord several years ago to forge a successful new career over in Dubai with BeIN Sports, Andy Gray and Richard Keys demonstrated once again why they are so highly sought-after in punditry circles with another choice piece of analytical gold on Tuesday evening.

While listening to a post-match interview with PSG defender David Luiz, first Keys and then Gray attempted to translate the chatter using their exemplary linguistic skills.

Gray was at his pompous, boorish best as he recited his take on Luiz’s response using his “O-Level French”, only for Graeme Souness – displaying a rare, perhaps unwitting grasp of comic timing – to swoop in with an absolutely brutal take down…

Seriously, f**k Keys, Gray, their crass, interminable, insufferable “banter” and the horses they rode in on.