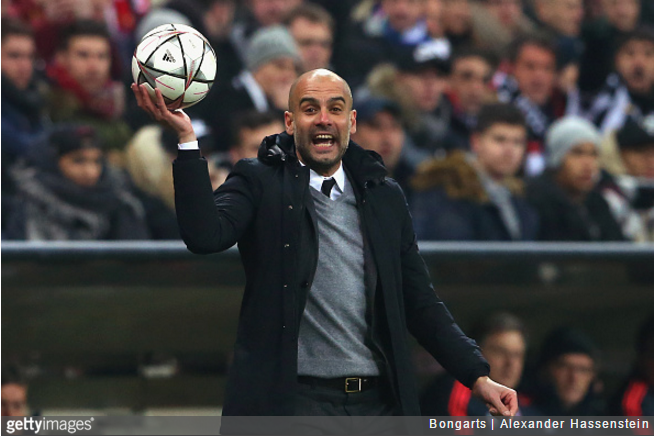 With 70 minutes of their last-16 second legger against Juventus elapsed, it looked for all the world like Bayern Munich were going to be tumbling out of the Champions League in the not-so-distant future.

The Italian side raced into a 2-0 lead inside the first half-an-hour but two late goals from Robert Lewandowski and Thomas Muller (the latter coming in the 91st minute) ensured the Bayern would be gifted another 30 minutes of additional time to overturn the deficit completely.

Sure enough, as Juve began to peter out, two further goals from Thiago and the irrepressible Kingsley Coman saw Bayern complete the turnaround inside the 110-minute mark, romping to a convincing 4-2 win in extra-time and duly booking themselves a place in the quarters in the process.

Speaking to Kicker after the game, Muller revealed that it was a simple motivational interjection from Pep Guardiola before extra-time that inspired Bayern’s thrilling comeback in a “crazy” match.

He told us that he’d cut our balls off.