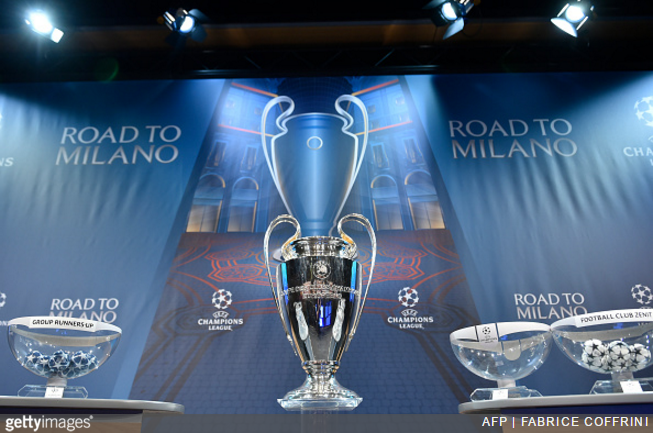 With interest, attendances and most importantly, revenue, stagnating over the past couple of seasons, UEFA are said to be mulling over a drastic reconfiguration of the Champions League format.

According to the Guardian, the re-jigging could see the group stage whittled down to 16 teams, i.e, two “mini super-leagues” of eight teams rather than the current eight groups of four. Sounds mighty Super Bowl-ish, no?

The idea, of course, is to reduce the amount of smaller teams (we prefer the term ‘continental chaff’) involved in what is supposed to be an elite competition.

That said, no changes are expected to take place until at least the end of the 2017/18 season, when the current TV rights deal comes to an end.

A UEFA spokesperson told the Guardian:

[We are] in constant contact with all stakeholders, including the clubs, on all football matters.

Therefore, any plans to evolve the format of our club competitions would be coordinated and negotiated together with them.

There are currently no concrete proposals on the table since we are at the beginning of a new cycle (2015-18) of our club competitions.

It’s also mooted that the new plans may involve introducing more knock-out rounds before the aforementioned revamped group phase, with a seeded batch of the top 16 teams being injected into the tournament at the last-32 stage – meaning the mighty and pristine Real Madrid wouldn’t have to sully their good name by being forced to compete against some team formed by Azerbaijani tractor factory workers in 1998, for example.

Here’s a thought. They could lower ticket prices in an effort to get more bums on seats on a weekday night, but we’re guessing that’s just Pies being overly simplistic and naive about the whole thing.