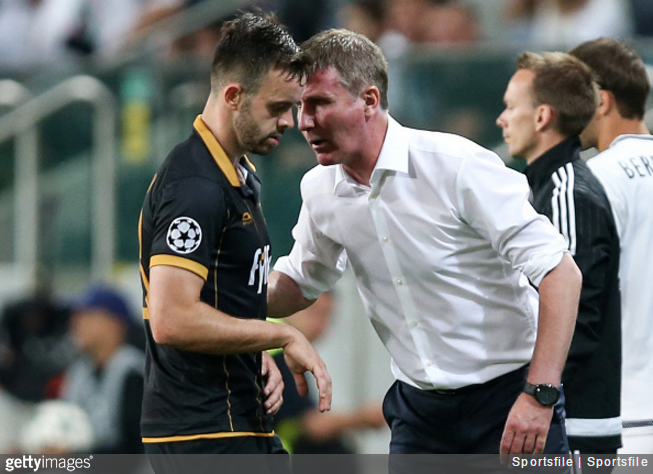 Alas, Dundalk fell just short in their quest to become the first ever Irish team to qualify for the Champions League proper after failing to overturn Legia Warsaw’s aggregate lead in Tuesday evening’s second leg encounter in Poland.

After losing the first leg of their play-off 2-0, Dundalk managed a perfectly respectable 1-1 draw at Legia’s place – the slim consolation being that they did score the goal of the night when Robbie Benson thumped in a magnificent early volley to open the scoring…

.@DundalkFC are back in the tie in Poland! An incredible Robbie Benson volley makes halves their deficit.🔥 #UCL https://t.co/4ZxAlvETdr

Sadly, Dundalk were eventually pegged back by a late goal from Michal Kucharczyk which secured a 3-1 overall win for Legia and bumped the League of Ireland side out of the Champions League running and down into the Europa League group stages instead.

On the upside, it’s estimated that Dundalk have already made over £5million from their European exploits this season, so it’s not quite all doom and gloom.