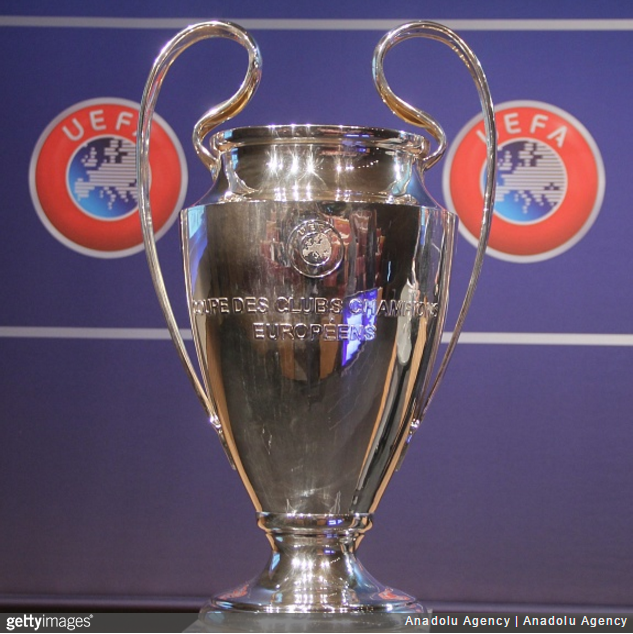 UEFA have confirmed that, as rumoured, they are indeed implementing plans to guarantee four places in the Champions League group stages for each of Europe’s top four domestic leagues.

While the tournament format will remain the same, as of the 2018/19 season, the top four leagues according to UEFA’s ranking coefficient (currently England, Spain, Germany and Italy) will have four places automatically ring-fenced for them.

It’s essentially and quick and easy way to favour the big leagues, the big teams and the big revenues. Nothing more, nothing less.

Uefa confirm top four European leagues will each have four guaranteed places in the Champions League group stage from 2018/19.

Under the present system, England, Germany and Spain all have three places guaranteed while teams that finish fourth have to go through the play-offs to qualify for the group stage proper. Italy only have two places guaranteed (plus one play-off position).

UEFA have also confirmed that the Europa League winners will now automatically qualify for the group stage of the Champions League the following season.

There were fears that UEFA were also planning to introduce ensured places for ‘named teams’ like Manchester United, Liverpool and AC Milan regardless of their league performances, but thankfully that hasn’t come to pass – yet, at least.