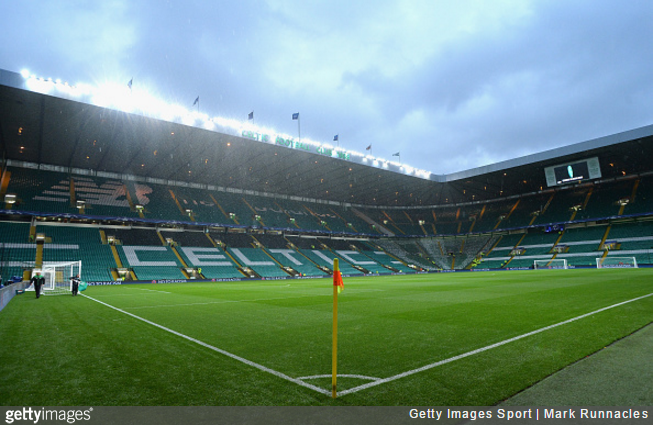 A five-year-old Celtic fan called the club to apologise for not being able to make it to Saturday’s game against Motherwell.

While usually in attendance at Celtic Park, wee Louis Kayes was forced to miss the game as it clashed with one of his young friend’s birthday party.

Speaking on BBC Radio Scotland, Louis’ mum Lisa said that the youngster was mortified when he realised he wouldn’t be able to go to the game and used her phone to make a personal apology to everybody at his beloved club.

He was in the living room with my phone and then I heard the voicemail message from Celtic Park saying ‘thank you for calling’.

According to mum, Louis rang up and asked to speak to manager Brendan Rodgers and captain Scott Brown to offer his sincere apologies.

He’s possibly the most passionate five-year-old I know in terms of supporting Celtic. He doesn’t like to miss a game.

He wanted to let both of them know he’d missed it in case they were looking for him.

BBC Scotland then caught up with Louis, who explained that while the party had been “good” there was no chance he was going to let any further distractions keep him away from tonight’s Champions League clash with Borussia Monchengladbach.