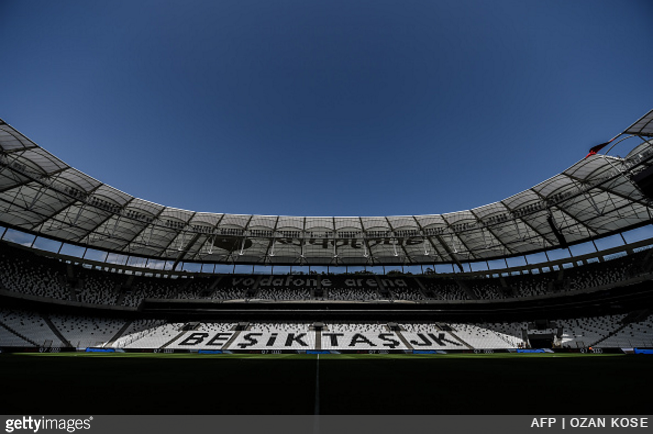 Ahead of Wednesday night’s Champions League fixture, Besiktas are asking their fans to engage in football’s first ever ‘silent cheer’.

In a video posted on their official Twitter account, Besiktas have asked supporters to fall silent for the first minute of the match against Benfica in order to perform a special message using sign language.

The first sign will say “We are all against racism,” while the second sign will be “Black Eagles” – which is the Turkish club’s nickname.

A FIRST in the world football history on Wednesday! For 1 minute into #UCL Benfica game, we will cheer in SIGN LANGUAGE!@ChampionsLeague pic.twitter.com/PWGrKBWTNR

Having previously broken the Champions League record for decibel levels reached inside a stadium (against Liverpool in 2007), Besiktas are now hoping to do the same down at the opposite end of the scale.