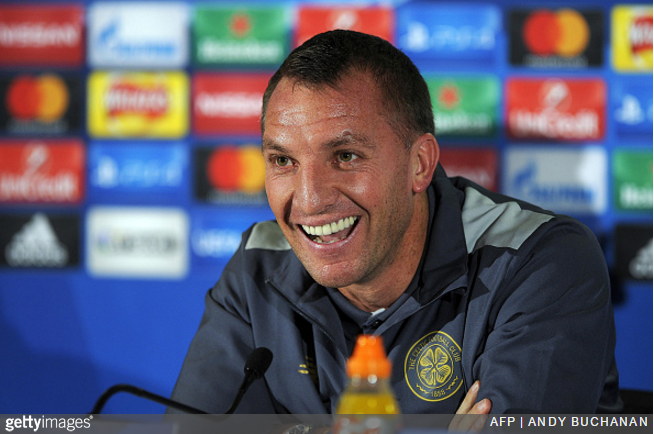 With his mind already swimming at the mere thought of having to navigate Celtic through a Champions League game against Barcelona, manager Brendan Rodgers was left well and truly stumped by a baffling question pitted in his pre-match press conference.

The bemusement was apparent on Rodgers’ face as the journalist responsible – who, in fairness, was obviously speaking in his second language – embarked on a long and meandering question about Lionel Messi and the Loch Ness monster.

Was Brendan Rodgers asked the stupidest press conference question of all time? 😂😂 #LochNesspic.twitter.com/B7X7XVWmiy

After what seemed like an eternity, Rodgers did his best to respond politely:

It’s hard to believe that you asked that question.

I don’t really know so much about the Loch Ness Monster but I know Lionel Messi is a brilliant player.

But that was the worst question I’ve probably had. For sure, for sure.

Yep. It’s hard to disagree with that.