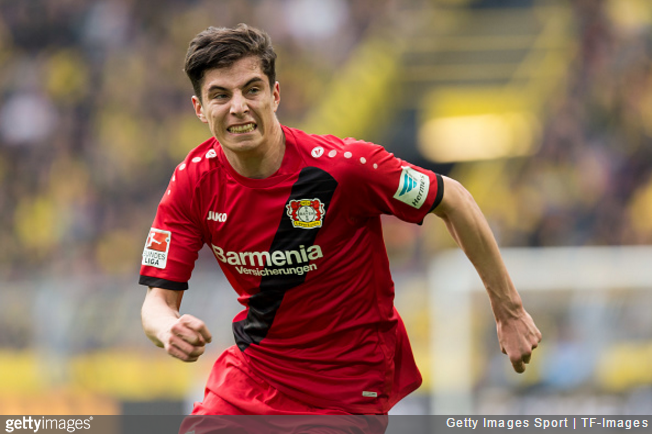 Trailing 4-2 from the first leg, Bayer Leverkusen were probably well aware they were facing an uphill struggle to overturn the aggregate scoreline against Atletico Madrid at the Vicente Calderon.

However, after taking a pre-match head count, Bayer realised that a tough job had just become ever so slightly tougher thanks to their numbers being significantly depleted by a variety of injuries and suspension.

And as if that wasn’t bad enough, the German side also found themselves robbed of the services of teenage midfielder Kai Havertz, who had to stay behind for the most adorable of reasons…

Havertz has important exams at school.#AtletiB04

Aged just 17, Havertz has already racked up 20 appearances for Bayer in his debut season.

Unfortunately he’s unlikely to add to that tally until he passes A-Level Geography.