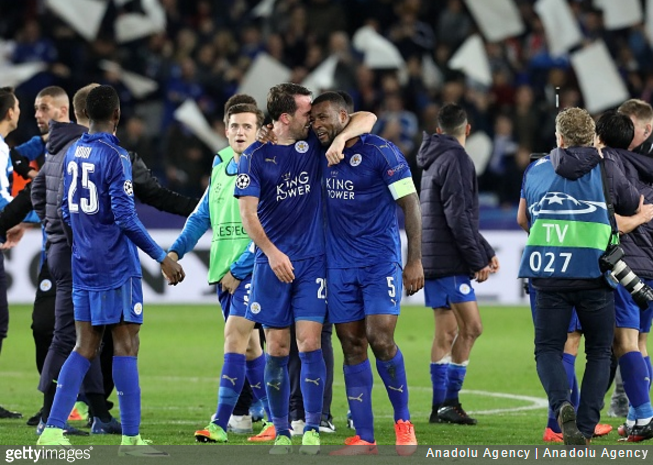 The balls are out of the pots and in reward for seeing off Sevilla in the last 16, Leicester City will be facing further, stiffer Spanish competition in the quarter-finals of the Champions League – namely, Atletico Madrid.

According to the odds at Betway, the reigning Premier League champions are unsurprisingly massive 33/1 outsiders to win the whole thing outright, largely because they’d have to dispatch several of Europe’s elite clubs to get their hands on the big cup.

Speaking of, the draw has proffered forth a tantalising smorgasbord of stellar clashes, with Bayern Munich pitted against Real Madrid and Juventus set to do battle with Barcelona.

Not that we’re overly confident, but Atleti arguably represent the most beatable opponents Leicester could have hoped to be drawn against.

Anybody out there give the Fantastic Foxes the remotest chance of vanquishing Diego Simeone’s Rojiblanco battalion over the course of two legs?