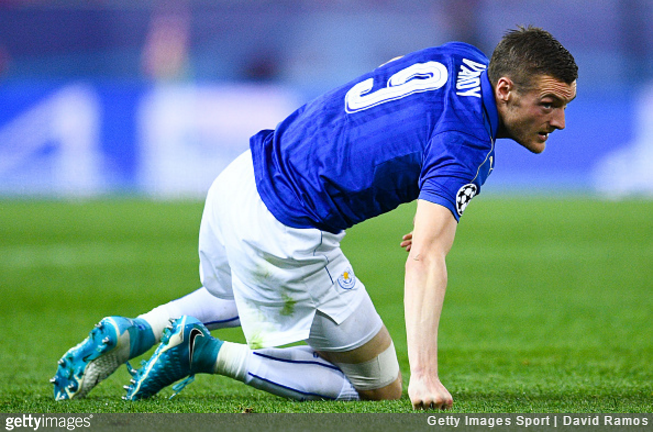 It’s fair to say that Jamie Vardy had a tough time of it during Leicester City’s Champions League quarter-final first leg against Atletico Madrid at the Vicente Calderon.

Tasked with blindly chasing down humped long ball after humped long ball and with Atletico’s bench desperately trying to get him booked for the entire duration, Vardy was almost entirely corralled out of the game by Stefan Savic and Diego Godin.

Indeed, Guardian scribe Daniel Taylor posted a photo of UEFA’s official stats, revealing that Vardy failed to complete a single pass during the 77 minutes he spent on the pitch, from a grand total of two… 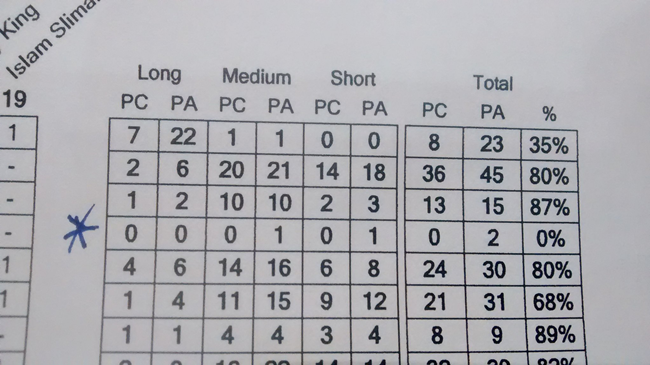 Of course, there were mitigating circumstance but, as Taylor himself remarked on Twitter, surely that must be some kind of Champions League first?