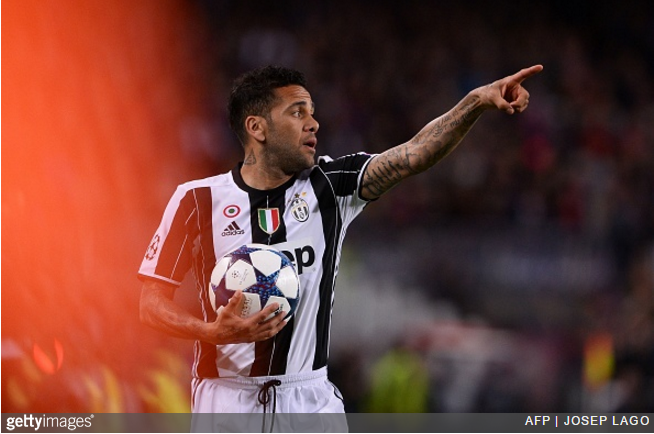 On Wednesday night, Barcelona failed to recreate their dramatic comeback against PSG in the Last 16 of the Champions League against Juventus, instead going down 3-0 on aggregate after a goalless game at the Nou Camp.

Juve produced a trademark stalwart defensive display, with full-back Dani Alves impressive throughout. However, the game got off to an odd start for the ex-Barca man, who missed the kick-off after saying hello to a number of old mates on the bench.

As for the game itself, Barcelona couldn’t break down the battle-hardened Juve backline as Max Allegri’s side strode into the semi-finals, with a first Champions League title since 1995/96 looking like a very real possibility.

As for Barcelona, after some poor decisions in the transfer market and an ageing squad, a major rebuilding project may well be needed this summer.