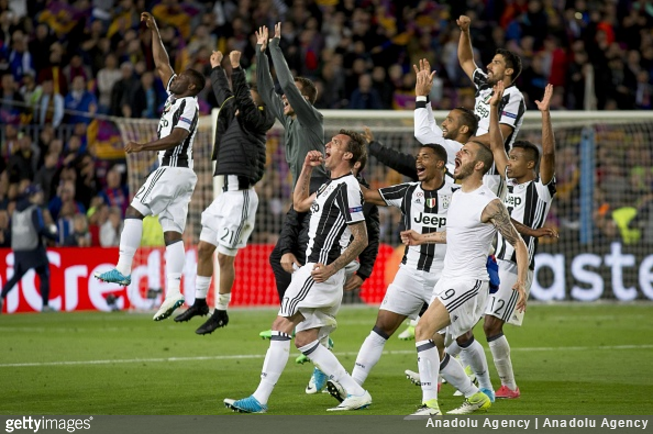 The balls are out of the UEFA tupperware and the semi-finals of the 2016/17 Champions League have been drawn.

First up, Real Madrid will play their old chums Atletico in a repeat of last season’s final, while Juventus will be taking on Monaco in t’other tie.

As per UEFA’s decree, the first legs will be played on 2nd and 3rd May, with the return legs taking place the following week.