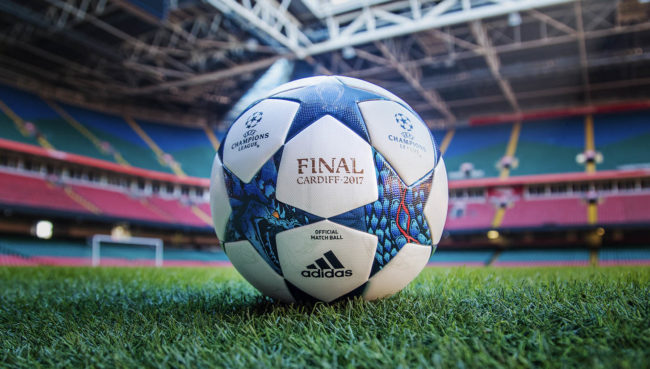 Most of Europe’s domestic leagues have now concluded and all attention is now focused on the Champion’s League final at the Millennium Stadium in Cardiff on the 3rd of June.

Last year’s winners Real Madrid have the chance to defend their title, with Italian giants Juventus joining them. Both sides are now in with a chance of the most sought after silverware in Europe if not the world, and the final promises to be a showcase of some of the best footballing talent in the world right now.

Real’s journey to Wales wasn’t too surprising, despite a second place finish in their relatively easy group behind Dortmund. The first knockout stage saw them sail past Napoli, winning 3-1 both at home and away before clashing with Bayern Munich.

These fixtures were a bit closer, with a narrow 2-1 victory away from home in the first leg followed by a nail-biting 4-2 win that was only achieved in extra time at the Bernabeu.

The semi-final was arguably the fixture that could have upset Real’s whole campaign, with fierce rivals Atletico drawn as their competition. They hammered Atleti 3-0 at home but succumbed to a 2-1 defeat at the Vicente Calderon, going through on aggregate.

Manager Zinedine Zidane was notably calm even when Griezmann slotted home a penalty to put Atletico within 2 goals of winning, but Isco saved the day with an away goal to make Atletico’s job nigh on impossible.

Juventus have possibly had a tougher run of games coming out a ‘group of death’ of sorts that included tough teams in Lyon and Sevilla, before facing Porto, Barcelona and a surprisingly strong Monaco side.

Porto didn’t cause any problems after failing to score against Juve in both fixtures and Barca were brushed aside 3-0 in Turin before suffering a goalless draw at Camp Nou despite constant pressure.

Even though the odds are pointing towards the trophy remaining in Madrid, it would be foolish to think Juventus are underdogs. They have played some excellent football this season and it looks like their difficult past is behind them.

They have plenty of quality in the likes of Higuain and Madzukic, as well as Champion’s League stalwarts like Dani Alves who have experience in huge games.

There will also be a certain element of teamwork, as loyal Juve superstars Gianluigi Buffon, Claudio Marchisio and Giorgio Chiellini are well overdue European honours and will certainly be fired up going into the fixture.

It will be down to Juve’s defence however to ensure they have a fighting chance. Cristiano Ronaldo hit 100 Champion’s League goals this season and will look to add to his tally and the electric Gareth Bale will be looking to tear wing-backs apart at any opportunity he gets.

Zidane also has plenty of options when it comes to strikers too, with James Rodriguez, Alvaro Morata and Karim Benzema all terrifying opponents for defenders.

No result is certain however and there will be guaranteed fireworks when these two powerhouses meet next month.

Make sure you check the latest odds and take advantage of any Juventus ‘underdog’ offers that will certainly make an appearance.