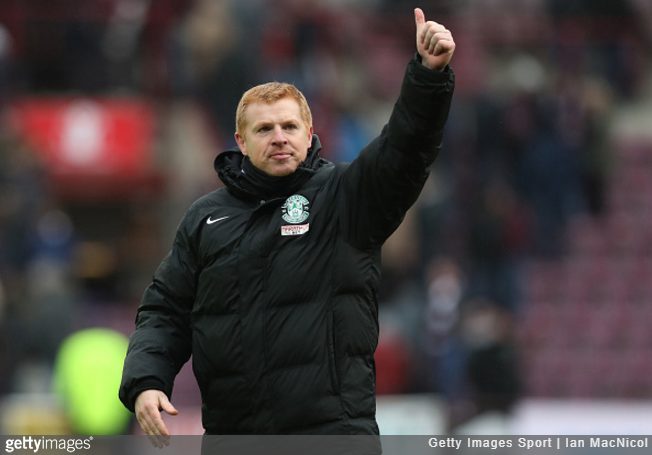 Unaware that winning the Scottish Championship earns you a spot in the Champions League these days, Hibernian were surprised to see themselves included in Friday’s draw for the third qualifying round.

An error in UEFA’s draw documentation saw Hibernian pitted against FC Salzburg, despite the Edinburgh-based club having failed to qualify for the European Cup since 1956. 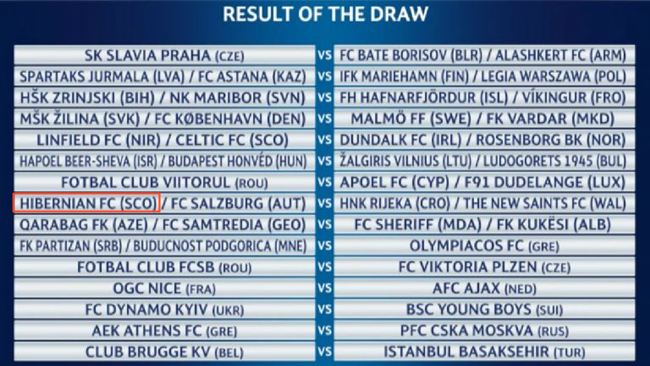 As was swiftly realised, Hibernian of Scotland shouldn’t have been included in the draw; rather Hibernians of Paola, Malta, who qualified by winning the Maltese Premier League last season.

Still, Hibs (SCO) were more than willing to accept their place in the Big Cup…

Thanks for including us this late in qualifying. Maybe just slot us into the group stages though? 😉

It’s really not fair to get these minnows’ hopes up like that.