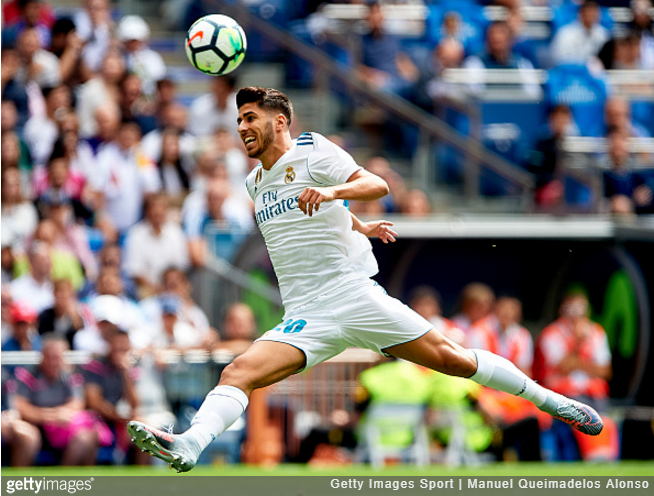 Real Madrid are due to begin their Champions League title defence with a group stage curtain-jerker against APOEL tonight, but they’ll have to do so without the services of man-of-the-moment Marco Asensio.

Indeed, Asensio is set to miss Los Blancos’ Group H opener due to injury and not just any old injury, oh no.

Thankfully, after Asensio missed training on Tuesday due to the same issue, Real boss Zinedine Zidane was able to clarify the situation at his midweek press conference:

[Marco has] a pimple… which stopped him pulling up his socks.

It was later reported in the local Madrid press that the 21-year-old forward picked up the infected pustule after shaving his legs.

Christ on a stick. Just when you think you’ve heard it all…