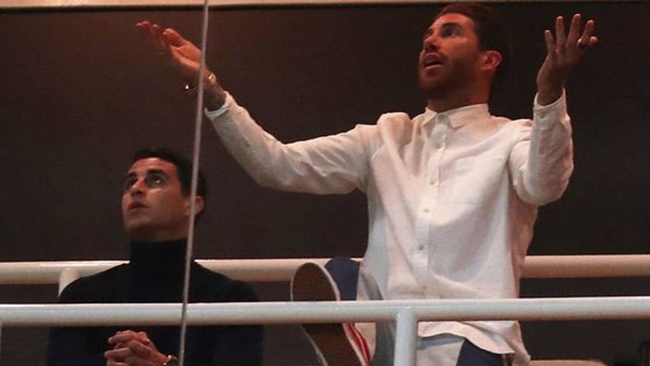 Just when you thought Real Madrid’s abject elimination from the Champions League couldn’t possibly get any sweeter, MARCA come up with the icing on the dog tod.

The holders were knocked out at the Bernabeu on Tuesday night by a bristling Ajax side who overturned a 2-1 first-leg deficit to win 4-1 on the night and 5-3 on aggregate.

The result was made all the more enjoyable by the knowledge that Sergio Ramos was watching on from the stands, having got himself deliberately suspended for the tie in the misguided belief that Real would be able to see out the second leg and advance into the quarter-finals unhindered.

Even better is MARCA‘s little revelation that Ramos had invited a television production crew into his VIP box to capture behind-the-scenes footage for an upcoming documentary being made about him. 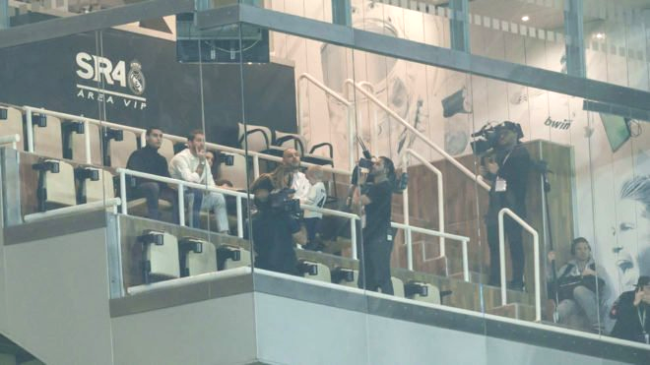 Then, during the game, some cameras recorded his reactions for the documentary that Amazon is making.

Your heart instantly goes out to the editing team. It’s going to take an awful lot of work to polish that particular zurullo.