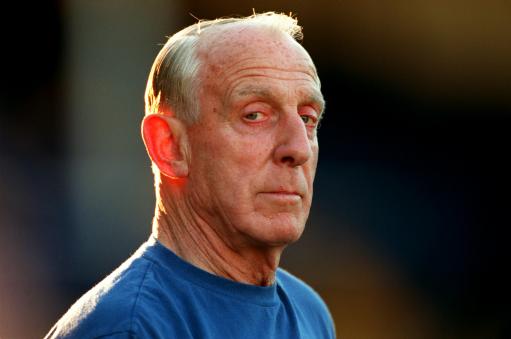 A lovely bit of news is emanating out of Pride Park this morning with the news that Derby County have decided to name a stand after their longest-serving member of staff, 82-year-old kitman Gordon Guthrie MBE, who has worked at the club for over six decades since starting there, initially as a reserve team player, back in 1968.

Derby manager Nigel Clough told BBC Radio Derby: “It is lovely that after all these years that he is recognised like this.”

Guthrie, who is currently recovering from illness, is set to have the south west corner stand of Pride Park renamed in his honour, though the actual title of the stand is yet to be announced. Here’s hoping Derby handle his legacy with a bit more tact than Burnley managed when it came to rebranding the Bob Lord Stand at Turf Moor.

Here’s Gordon (far right, standing) posing with the Rams’ first-team for a pre-season photocall at the Baseball Ground circa 1969, at which time he was serving as the club’s physio… 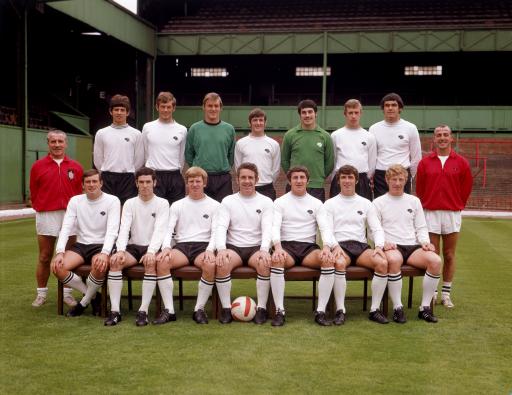