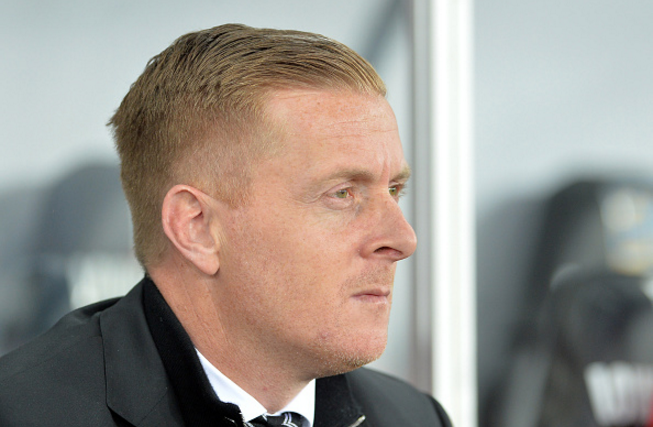 Having parted ways with Steve Evans at the end of the season, Leeds have moved swiftly to appoint Garry Monk as the man to take the helm for the next six months or so.

While the news is still to be confirmed by the club, Sky Sports News are reporting that Monk has signed a one-year contract at Elland Road – the short-term nature of the deal presumably a measure to reduce the pay-off he’ll be entitled to from Massimo Cellino when he’s fired in early December.