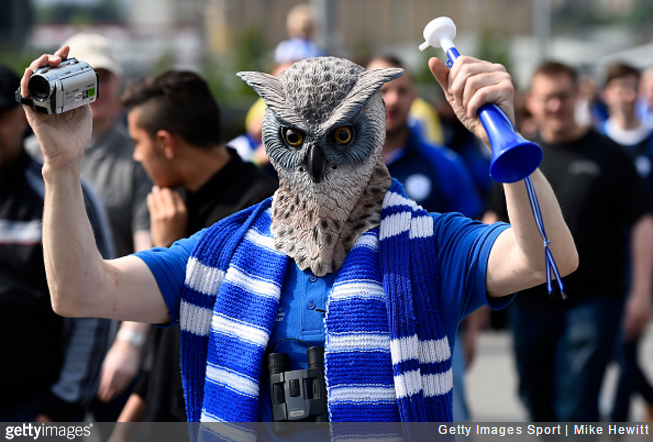 Pies are slightly late on the draw here, but only this morning have we been made aware of Sheffield Wednesday’s squad numbering situation going into the new Championship season.

Indeed, it would appear that missing out on promotion at the final hurdle last year has had an adverse effect on The Owl’s mental well-being – that’s if their newly announced squad numbers for 2016/17 are anything to go on.

Firstly, the two goalkeepers in the squad, Keiren Westwood and Joe Wildsmith, are numbered 1 and 2 respectively (Wildsmith bumping right-back Liam Palmer down to No.16 in the process), while seasoned striker Steven Fletcher has landed himself the No.6 jersey with the No. 9 and 10 shirts going spare.

For reasons unknown, only six players have been assigned shirts in the traditional 1-11 slots, with several first-teamers occupying numbers way up in the 40s… 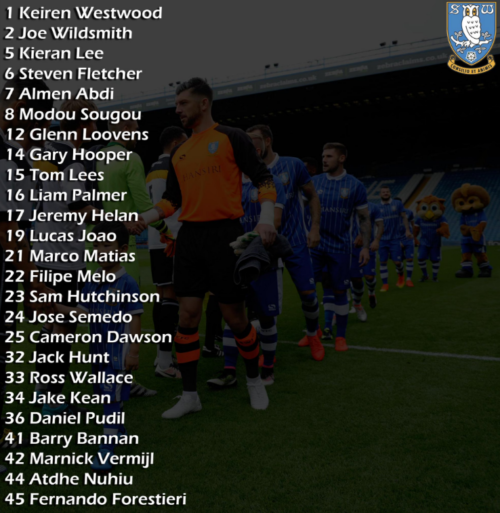 While having a goalkeeper wear No.2 isn’t technically unprecedented, it’s certainly proved too much for many Wednesday fans to handle, though the real mystery seemed to be how lurching, goal-shy forward Atdhe Nuhui managed to bag himself a number at all.

@swfc Nuhiu was 9 now 44. Take the hint Atdhe. Haha, may as well tell him to go on a year’s gardening leave.