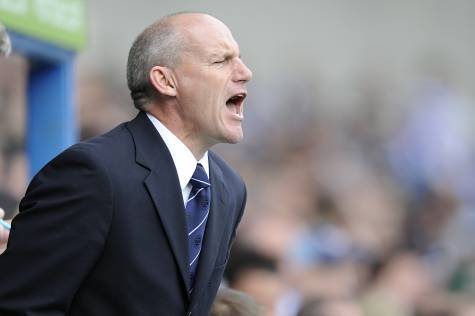 Bristol City have announced via a press conference this morning that Steve Coppell will be installed as their new manager as of May 11th 2010 after signing a rolling 12-month contract at Ashton Gate.

The Robin’s caretaker manager Keith Millen – in place since the departure of Gary Johnson in mid-March – will remain in place for the final two games of the season, before dropping down to an assistant manager role next season.