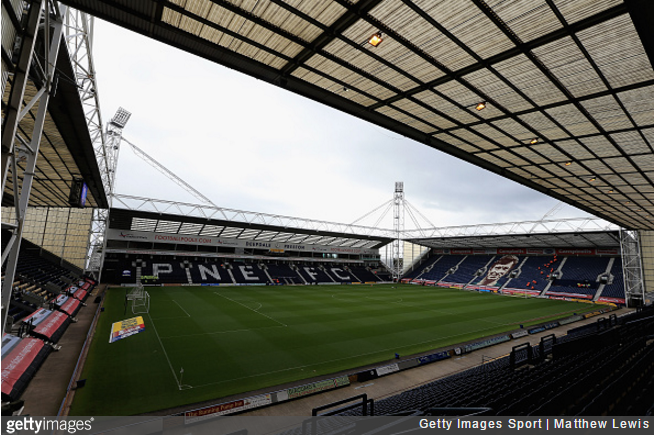 Organised by the NHS Organ Donor Register, the campaign is hoping to raise awareness of the dwindling number of donors in the UK using the slogan “Turn and end into a beginning”. 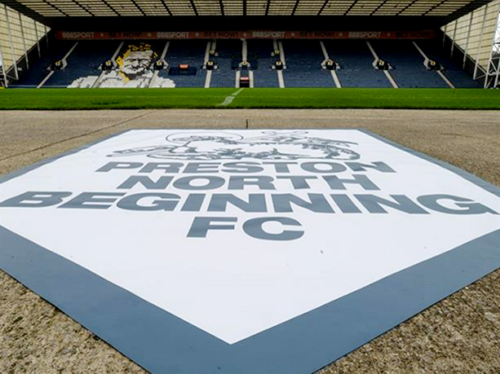 As such, Preston and several other famous UK sites with ‘End’ in their name have temporarily switched to help raise awareness. For example, visitors to Cornwall’s most westerly point will instead be taking in the sights of ‘Land’s Beginning’ this week. You get the idea.

We hope to inspire more people from Preston to turn an end into a beginning by talking about organ donation.