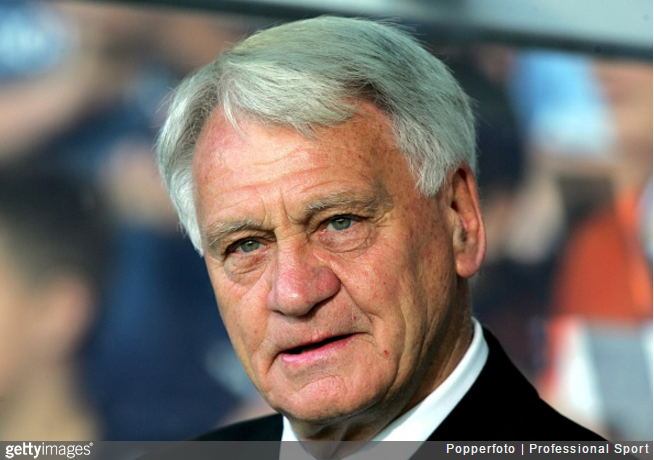 Ipswich Town and Newcastle United have agreed to buddy up and lay on a tandem tribute to Sir Bobby Robson when the two teams meet at Portman Road next year.

A legendary figure at both clubs, the Easter Monday match (April 17th) will be turned into one big celebration of Robson’s life and times, with members of his family also invited along as special guests for the occasion.

According to Ipswich fanzine TWTD, the Tractor Boys will also wear special shirts bearing Sir Bobby’s name during the game that will be signed by the players and auctioned off to raise funds for the Sir Bobby Robson Foundation.

Players who played for Robson will also take part in a signing session in the Fanzone prior to the match, while an event involving ex-members of his teams at Town and Newcastle on the Sunday evening is also being planned.

TWTD also add that the idea was originally conceived by Ipswich owner Marcus Evans, who first discussed the idea of a joint celebration with the Robson family at their annual charity golf meet in Portugal over the summer.

Ahead of the two sides meeting at St James’ Park this weekend, Mark Robson, Sir Bobby’s son, told the official Ipswich website that he now can’t wait for the reverse fixture next spring.

It’s a lovely idea and we are all looking forward to it.

There is obviously a close affinity between dad and the two clubs and as many members of the family that can get to Ipswich on the day, will be there.

Dad had a close connection to the Ipswich supporters. That is all part of his legacy and we love going back ‘home’ to Portman Road.