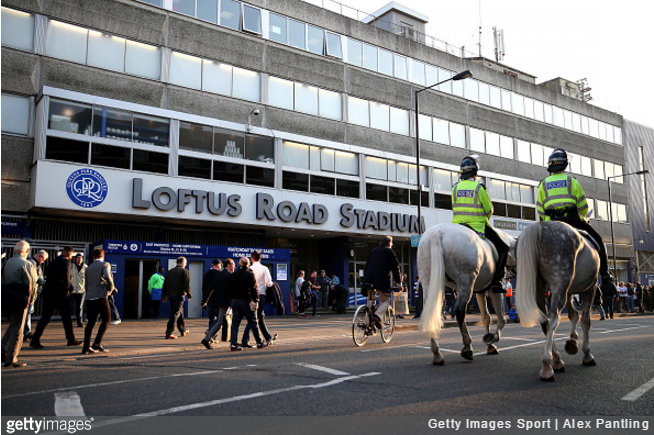 QPR have unfortunately been forced to cancel their ‘Player of the Year’ award ceremony due to lamentably low ticket sales.

The club haven’t held an end-of-season award show for the past six years, but reintroduced it to the calendar this season after giving in to fan demand.

However, with tickets priced at £119, the very same supporters have ostensibly told the R’s where to shove their glitzy bash.

According to the Mirror, the event was supposed to be taking place at Stockley Park Golf Club in west London at the end of April, with the entry price including a drinks reception, a three course meal, a raffle ticket and the chance to share a banquet suite with the likes of Steven Caulker and James Perch for the evening.

We are naturally disappointed that we’ve had to cancel the event.

I have spoken to a lot of fans over the last 18 months about their desire for the event to return, but it seems the price point is still an issue and therefore we’ve been left with little option but to cancel the event.

Ian Holloway, in particular, was very keen for us to hold an event this year following the success of previous events in his first spell in charge.

For the record, Holloway’s side are currently 16th in the Championship, just 10 points above the relegation zone and on the wrong end of a three-match losing streak.

As for the nixed awards party, we don’t think anybody’s going to be missing out unduly.