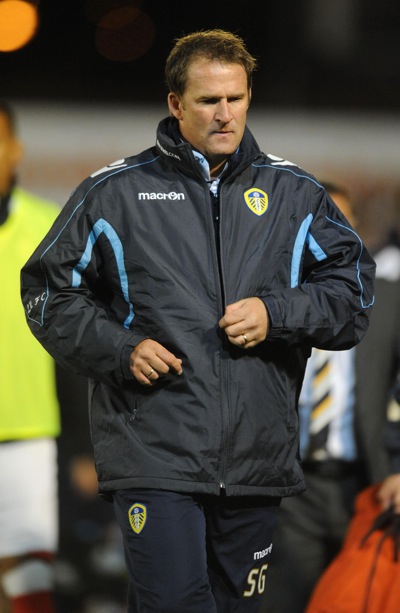 Wow. Wow x6. When Leeds United went 4-1 up on 39 minutes at home to struggling Preston in the Championship last night, no one could have foreseen North End’s stunning comeback.

“I have never been involved in such an amazing game,” said Preston gaffer Darren Ferguson, trying not to grin like a loon. “But all credit to my players for their sensational comeback.”

Leeds manager Simon Grayson was, understandably, less impressed: “We made stupid mistakes and it cost us… To lose 6-4 at home is unbelievable really, and embarrassing.”