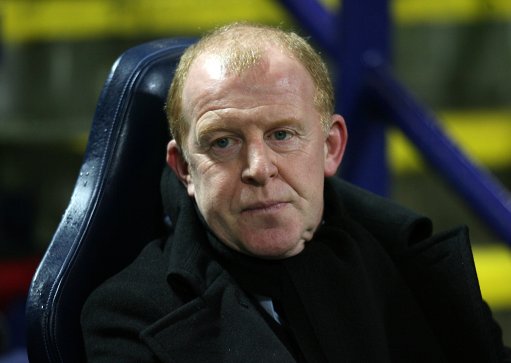 Hold on to your hats Middlesbrough fans, as blame-retardant manager Gary Megson has officially declared his interest in stepping into the tiny wee void left by former boss Gordon Strachan, who tore up his contract with the club on Monday.

I’ve taken a club very similar to that in West Brom, a club that’s had a good past and not firing on all cylinders. It’s a job I would be interested in, but I’m sure a lot of other good managers would be as well.”

I always find it strange that someone with Megson’s innate warmth and charisma is almost universally disliked wherever he pitches up, although you can probably rest assured that it’s through no fault of his own – in fact, I blame Bolton supporters…or the media…or the FA…or the curse of Tutankhamun…etc.