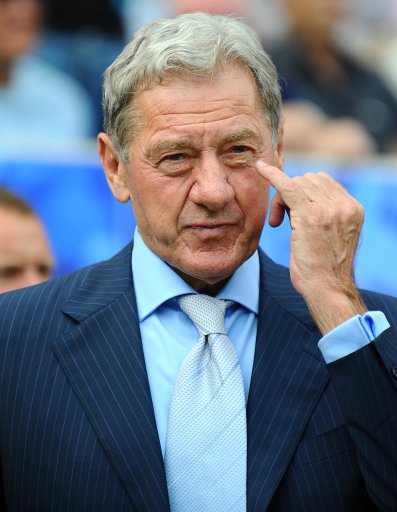 Word is that Leicester City chairman (and star of seminal 80’s cinematic fanstasy yarn The NeverEnding Story) Milan Mandaric is planning a takeover of debt-mired League One side Sheffield Wednesday.

Wednesday are facing a wind-up order in the next five days over an unpaid tax debt of £600,000 and a VAT bill of over £300,000, and the club are currently in desperate need of a buyer to avoid going into administration.

The club’s main creditor, the Co-operative Bank, are reportedly considering bids from three interested parties, and will decide who to flog the club to next Tuesday.

Mandaric sold Leicester to the unspell-checkable Ayiawatt Raksriaksorn‘s AFI Thai consortium in August, but was allowed to retain his position as chairman. However, under league rules he would have to resign his current post at the Walkers Stadium in order to take over at Hillsborough.