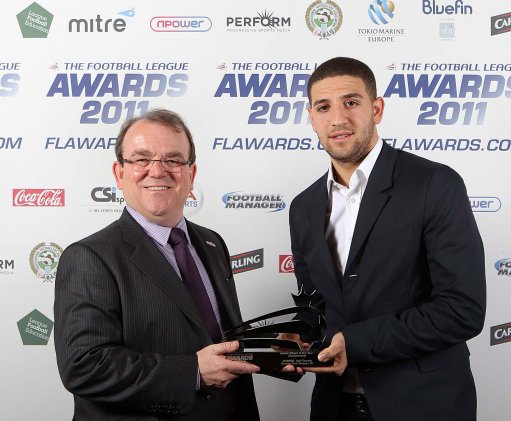 QPR winger Adel Taarabt has been crowned the ‘Football League Player of the Year’, with his 15-goal haul and swathes of assists contributing heavily to his side’s lengthy residency at the top of the Championship pile.

You may not like him (personally speaking, I certainly don’t), but it’s fair to say that not many have come close to matching Taarabt’s contribution this season – with Swansea’s Scott Sinclair perhaps the only other player that can feasibly hold a torch to the Moroccan this season.

He may be a cock-sure, stroppy, spoilt man-child indicative of our molly-coddled footballing times, but it just so happens that you can add ‘extroadinarily gifted’ to that list as well. 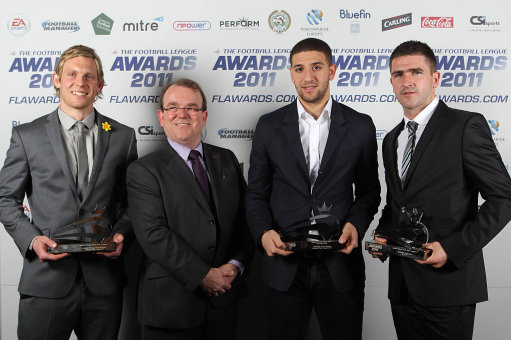 Ipswich’s much-hyped 17-year-old striker Connor Wickham was named ‘young player of the year’ and ‘apprentice of the year’, while long-standing Crewe manager Dario Gradi was handed the ‘Contribution to League Football’ award.