Much talk already this season about Liverpool being a “two-man team”, ie. Steven Gerrard and Nando Torres.

With that in mind, I thought it’d be fun (hold that thought) to look at each Premier League club and apply the same thinking…

Today, after a wee sabbatical, it’s the turn of the mighty Chelsea. 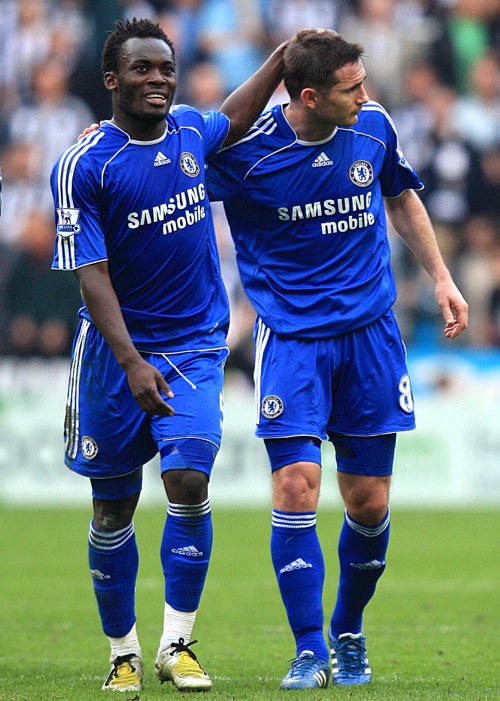 I see Michael Essien and Frank Lampard. So no room for JT or the Drog in this elite unit.