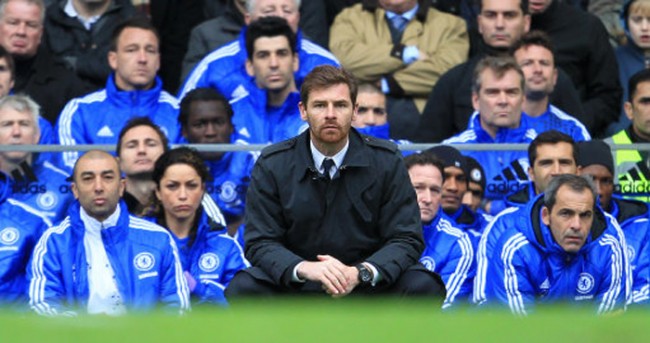 If Andre Villas-Boas was hoping that his stuttering Chelsea side would find a bit of comfort in the FA Cup on Saturday, he was given a rather rude awakening by an impressive, hard-working Birmingham side.

Without a victory in four games, Chelsea looked very much like a team out of form and it was the visitors who deservedly took the lead on 20 minutes, with defender David Murphy firing home from close-range following a corner.

With a workmanlike midfield of Ramires, Meireles and Mikel, the home failed struggled to spark, with Juan Mata looking, as he so often has this season, like the one player capable of conjuring up a chance.  However, it was the Spaniard who squandered Chelsea’s best goal-scoring chance of the first-half, with ‘keeper Colin Doyle saving his feeble spot-kick, awarded after Ramires had been felled in the box.

With the once again ineffective Fernando Torres replaced by Didier Drogba at the break, the Blues did look more menancing in the second half, with Daniel Sturridge eventually levelling the scores after good work out wide from Branislav Ivanovic.

While the home side pushed for a winner, Doyle was immense between the posts for the (visiting) Blues, leaving AVB and co. to ponder a tricky return fixture at St. Andrews. Is the Portuguese tactician’s time at the Bridge genuinely starting to run out?