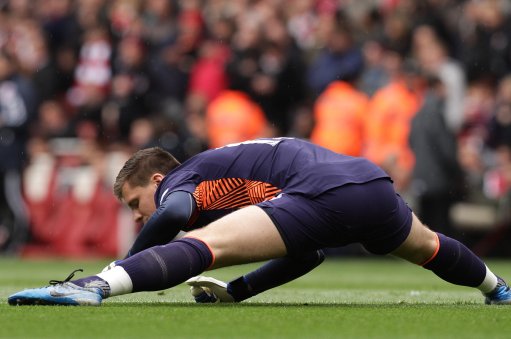 Wojciech Szczesny has revealed that, while on nights out, several of the Arsenal players have taken to using John Terry’s name as a code word for ladies unpleasing to thine eye, e.g , ‘would you just look at John Terry over there, face like a bucket of smashed crabs.’

In an interview with the Polish version of Playboy, Szczesny said:

“At Arsenal [Terry’s name] is another word for an ugly girl. If there’s a girl around that we don’t really like, we use it as a smokescreen, as in: ‘Have you seen John Terry recently? He’s terrible’. I recommend this, it really works.”

Here’s us thinking a ‘John Terry’ was something completely different.

Anyway, all in all, this seems like a fitting juncture to crowbar this in again for the umpteenth time – presenting: the ‘John Terryest’ of John Terrys… 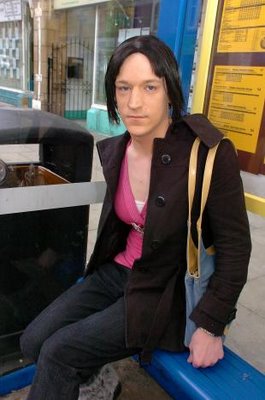