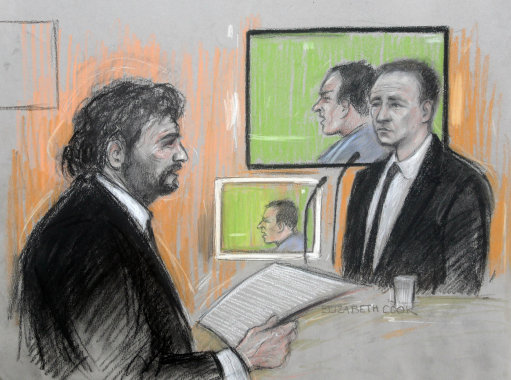 And lo, after months on end of wrangling and days and days of grown men asking other grown men to repeat the word ‘c*nt’ over and over again in court, the verdict is in…

“John Terry has been found not guilty on charges of racially abusing Anton Ferdinand.”

Here’s a couple of select excerpts from Guardian journo David Conn’s transcript of Chief magistrate Howard Riddle’s (The Riddler to his friends) verdict:

“Even with all the help received, it is impossible to be sure exactly what were the words spoken by John Terry at the relevant time.”

“John Terry’s account has been subject to the most thorough questioning. Nobody has been able to prove he is lying. Terry was a credible witness. It is a crucial fact that nobody has given evidence about what Mr Terry said or how he said it.” 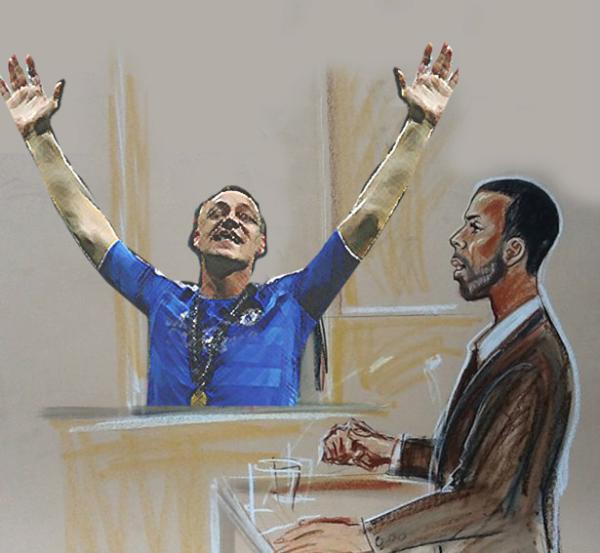 In potted terms, Terry may well have said what we all saw him say, but there’s no way to prove the context in which he said it. The man’s been proven innocent in a court of law – not that that’ll stop the baiting any time soon.

And life goes on…