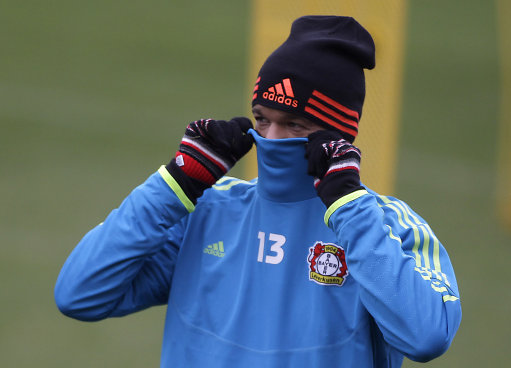 Spanish police have confirmed that they collared former Chelsea midfielder Michael Ballack after clocking him yomping down a motorway near Tujillo in eastern Spain doing a whopping 211 kilometres per hour (131 mph) in a 120 km/h (75 mph) zone – according to the Spanish media anyway.

A spokesman for the Spanish civil guard told the AFP: “Ballack was detained for excessive speed [on Wednesday] afternoon.”

A court official in Trujillo said Ballack went before a local judge on Thursday morning and challenged the speeding charge, meaning he will be summoned to appear before a judge in a criminal court in the nearby town of Caceres at a later date – with an £9,000(ish) fine and a two-year Spanish driving ban thought to be in the offing.