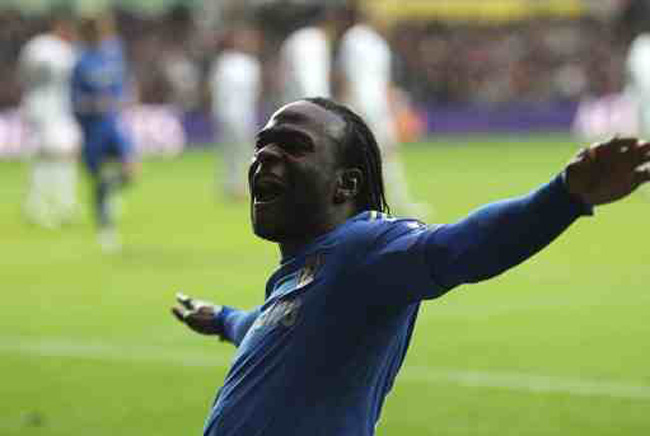 A last-gasp equaliser from Spaniard Pablo Hernandez scuppered Chelsea’s hopes of returning to the top spot in the Premier League, after the Blues almost managed to protect their one-goal lead at the Liberty Stadium.

Victor Moses had put the visitors ahead on the hour mark after both sides had struggled to gain the upper hand in the clash. The visitors, in particular, struggled to create much, despite the goal. However, just when it looked likes Roberto Di Matteo’s charges would secure all three points, up popped Hernandez to curl home a fine effort for the Swans. The home side then went close to nicking a win, only for Danny Graham’s shot to be blocked en route to goal.

The result sees the Blues fail to go back to the top of the table, while Michael Laudrup’s Swansea continue to bask in mid-table comfort.