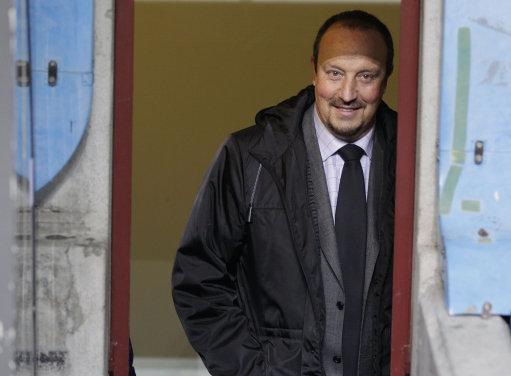 It’s not a decision that appears to have gone down well with the more vocal contingent of the Chelsea support, but the club have appointed Rafa Benitez as their interim manager until the end of the season under 12 hours after sacking Roberto Di Matteo.

“The owner and the board believe that in Benitez we have a manager with significant experience at the highest level of football, who can come in and immediately help deliver our objectives.

“The two-time UEFA Manager of the Year comes with outstanding pedigree.”

Strange one really, seeing as Rafa has long been a figure of derision at Chelsea, mainly as the two clubs played each other approximately 175 times during Benitez’s six years at Anfield. There’s also this quote, which is hung on the wall at Liverpool’s Melwood training HQ… 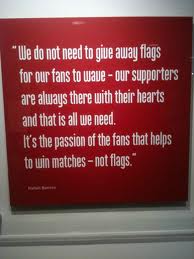 Those ‘plastic fans’, of course, being Chelsea fans.

Personally we’ve never been overly convinced by Benitez. He seems to exude an air of ‘over-diligent middle management’ rather than any kind of authority.

A popular line seems to be that he’ll be ‘able to get the best out of Fernando Torres,’ though we’re fairly sure that ship has sailed – largely due to Rafa’s crippling over-reliance on him at Liverpool.

Put it this way; if Nando suddenly starts yomping around like it’s 2008 all over again, we”ll gladly eat a tray of moussaka – and we f**king hate aubergine!

Any thoughts Pies fans? Reckon Rafa’ll do the business at Chelsea for the next six months?