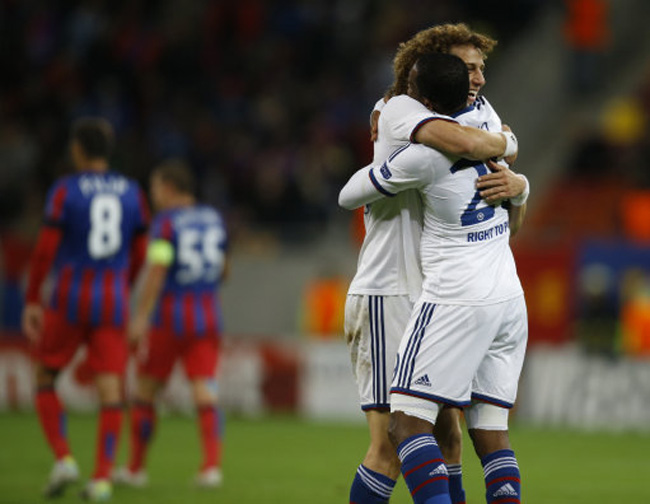 Jose Mourinho has endured a decidedly patchy start to his second spell in the Stamford Bridge hot-seat, but in Bucharest on Tuesday night, his charges produced an impressive display, totally outclassing an admittedly weak Steaua side.

Box-to-box Brazilian Ramires, still vastly under-rated IMO, netted twice (one in each half) with an own-goal from Daniel Georgievski and a late Frankie Lamps strike securing a deserved 4-0 win.

Spanish schemer Juan Mata, so often a bit-part player so often this season, produced a fine display as did summer-signing Andre Schurrle as the Blues got their Euro campaign back on track after that defeat to Basel.