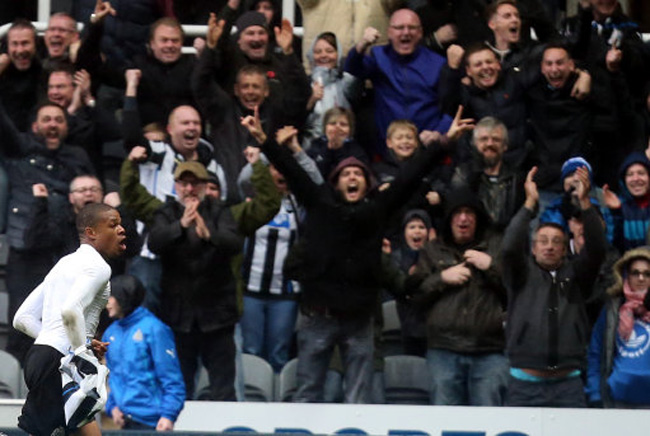 So Jose Mourinho still has never won at St. James’ Park after his side were deservedly beaten by Newcastle in Saturday’s early game.

Juan Mata was back in the starting line-up but it was John Terry who came closest to scoring for the visitors, hitting the crossbar with a powerful header. However, the home side managed to keep it 0-0 at half-time before they went at Chelsea in the second-half.

Loic Remy was superb throughout for the Magpies, and after Yoan Gouffran had headed home from a Yohan Cabaye free-kick, Remy fired home the second to secure a precious three points for Alan Pardew. As for Mourinho, there is still much work to be done this time around.