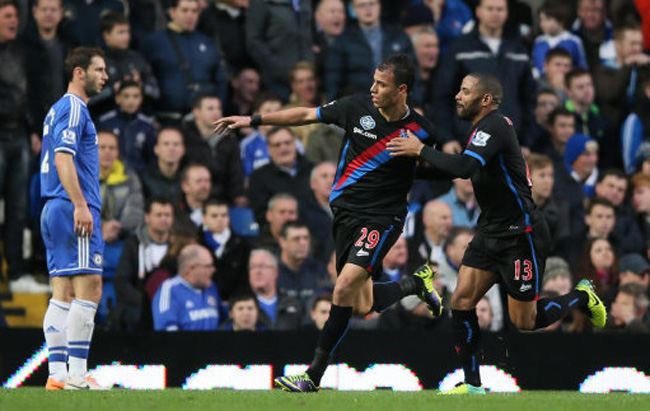 Tony Pulis’ reinvigorated Palace side produced a fine performance at Stamford Bridge on Saturday, albeit one which earned them no points. Early goals from Fernando Torres (after Willian hit the post) and Ramires sandwiched yet another striker from Marouane Chamakh with all three goals coming before the break. In the second-half, Petr Cech had to be at his very best to deny the visitors a second goal as the Blues held on to take all three points.