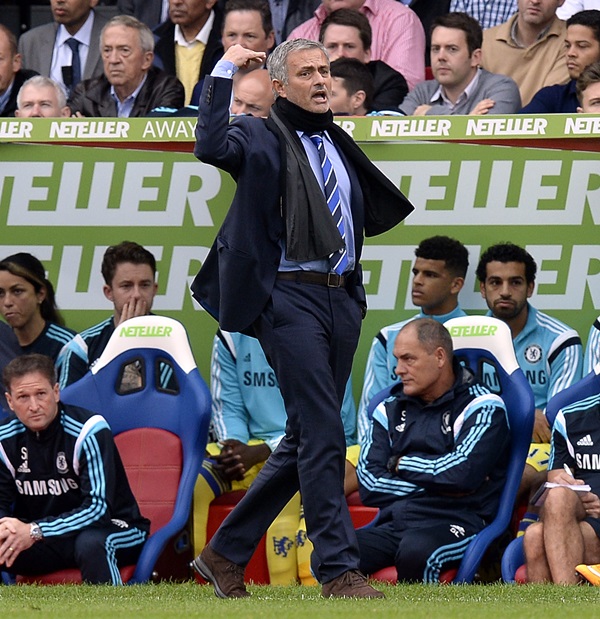 Asked why Chelsea tailed off in the title race at the business end of last season, Jose Mourinho told the press at the time that his team had lacked “balls” when it mattered most.

When grilled about the Blues’ staunch defence of their lead even after Crystal Palace pulled one back against them in the 90th minute yesterday, Mourinho asked for a pen and a pad of paper and jotted down exactly the reason why his side had been able to keep their opponents at bay…

What Jose wrote in my notepad about his teams attitude today v crystal palace pic.twitter.com/eMJbQMJE9j

Now if you’ll excuse us, we’ve got some disturbing mental images we need to get rid of.