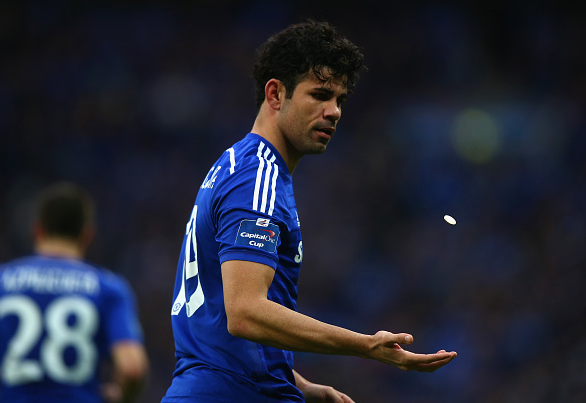 They might be over £1billion in hock to Roman Abramovich, but Chelsea are raking in the money. The Blues received £99 million from the central Premier League pot for the 2014-15 season.

It’s certainly a more even distribution of cash than in Spain, where in season 2014-15 Real Madrid and Barcelona took £204million of the total £550m pot. The bigger clubs have more pull but the league must not exist to serve them only. Almeria, who finished last, scooped £13.4million.

The rewards for success will only soar when the new £5.1billion TV deal kicks in next season (and that figure doesn’t include overseas rights).

But what of the relegated?

Last season Bolton Wanderers, Blackburn Rovers and Wolverhampton Wanderers each received £10 million despite being relegated at the end of season 2011-12. These so-called ‘parachute payments’ have been reduced from four years to three.

Teams who play only a single season in the top flight will receive two years parachute pay. The idea is that rather than planning for relegation, the promoted clubs will invest more in staying up.

That won’t effect last season’s relegated teams. Hull, QPR and Burnley will each receive £64million split over four years – £24million in year one, £19.3million in year two, then £9.6million for years three and four.

Any reduction in length of payments is compensated for by that huge hike in TV revenue. After the 2016-17 season relegated clubs will receive 55% of the equal share of broadcast revenue paid to Premier League clubs in the first year after relegation, 45% the following year and 20% in year three. Clubs relegated after a single season will receive 55% and 45% over two seasons.

And then there are solidarity payments. The Premier League explains:

From 2016/17 onwards Football League clubs will receive solidarity payments which amount to a percentage of the value of a year 3 parachute payment. The system will work as follows:

Example: the current system of Premier League solidarity payments to Football League clubs for seasons 2013/14–2015/16 is not based on a mechanism but an agreement between the two leagues.

A Year 3 Parachute Payment is currently worth about £10million. If the new system (to come in from 2016/17) were in place now, Solidarity Payments would be significantly higher than they are under the current agreement with the Football League.

The example below compares the two. The final column is illustrative only as the value of a Year 3 Parachute Payment for 2016/17–-2018/19 is not known until the Premier League’s broadcasting and commercial rights sales process for that period has concluded.