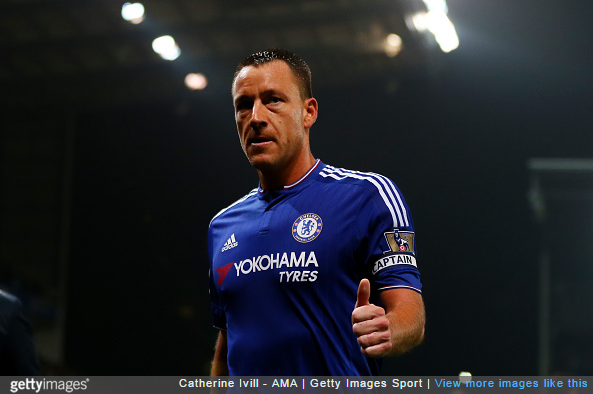 As John Terry spoke to the press ahead of Chelsea’s Champions League tie against Dynamo Kiev, the subject of criticism was broached.

Terry, who Pies are now seeing in a whole new light, took the opportunity to give gobshite pundit Robbie Savage a verbal mauling – and it was glorious.

Asked about having his performances picked apart on television, Terry replied:

I’ve come under criticism, individually, from certain players and individuals, players I’ve looked up to and played alongside.

When others speak, maybe I don’t take it on the chin.

When players have not had a career, played at a really bad level in their career … Robbie Savage being one. He’s dug me out a couple of times.

You take it as a footballer, as an individual. I’ll take it from the Rios, Carraghers and Neville. All day long. From others? Nah.

Told you it was beautiful.

Savage is living proof that it, when it comes to the majority of football media gigs, it doesn’t matter what opinion you hold so long as it’s MASSIVE.

Sod him. Sod his hair. Sod his Bentley. Sod him.