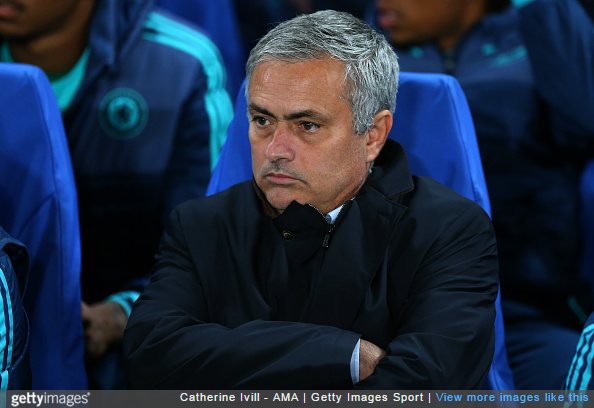 Positioning himself as the footballing world’s answer to Helen Lovejoy, Jose Mourinho has revealed that the sole driving force behind his desire to arrest Chelsea’s slump is to end the suffering of Blues-supporting schoolchildren everywhere.

Chelsea just about saw off Dynamo Kiev in the Champions League on Wednesday night thanks to Willian’s superb 84th-minute freekick, though rather bask in the reflected glory of a rare win, Mourinho’s post-game thoughts were elsewhere:

It’s easy for kids to go to school in a Chelsea shirt when Chelsea win every match.

It’s not easy for 11 or 12-year-old kids to go to school with a Chelsea shirt when Chelsea are losing matches, when probably they are bullied by other kids whose teams are winning.

What can we say? The man is a tireless campaigner for the put-upon and down-trodden everywhere.