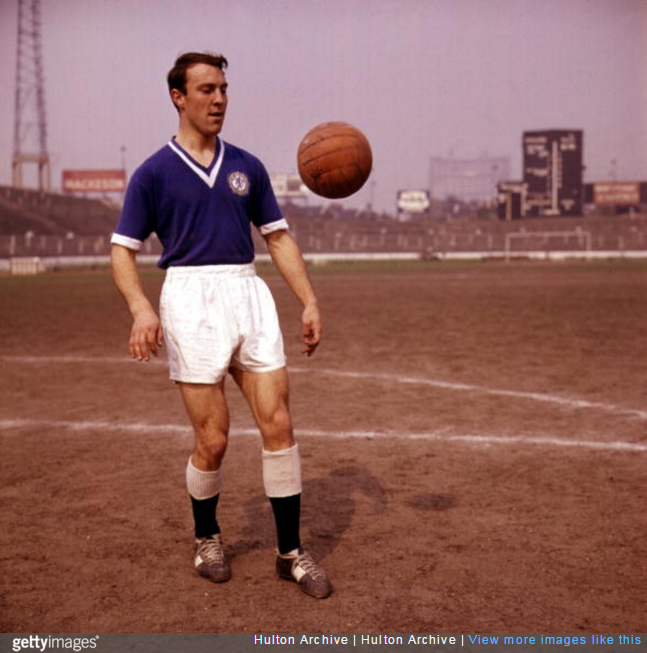 Greaves’s hat-trick saw him bring about a century of league goals and, aged just 20 years and 290 days, it’s perhaps unsurprising he was the youngest player ever to achieve the feat.

He would go on to score 124 goals in 157 games for the Blues, before moving to Italy where he bagged 9 in 12 games for AC Milan. He was then coaxed into returning to England by Tottenham manager Bill Nicholson.

At Spurs, Greaves scored 220 in 321 games and secured his place as one of the greatest goalscorers in football history and perhaps the most elegant finisher England have ever produced.