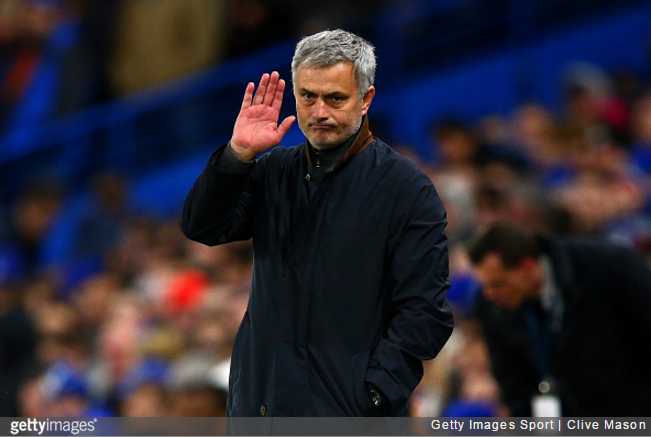 Well, well, well. We know the situation is dire any everything but still, we quite honestly didn’t see this one coming.

According to widespread media reports, Chelsea have sacked Jose Mourinho (for the second time) this afternoon…

It’s now been confirmed by Chelsea themselves too. The dangling Sword of Abramocles has finally fallen…

“The club wishes to make clear Jose leaves us on good terms and will always remain a much-loved, respected and significant figure at Chelsea,” the official statement reads.

Seven months ago they were celebrating winning the title, the third Mourinho had delivered. Bloody hell.

While there may well be more to it back-stage, we’re struggling to see the logic in canning Mourinho unless the Chelsea board genuinely believe the club might be relegated.

If not, then what’s the best case scenario vis-a-vis an interim manager for the rest of the season? Mid-table? Europa League qualification at a push?