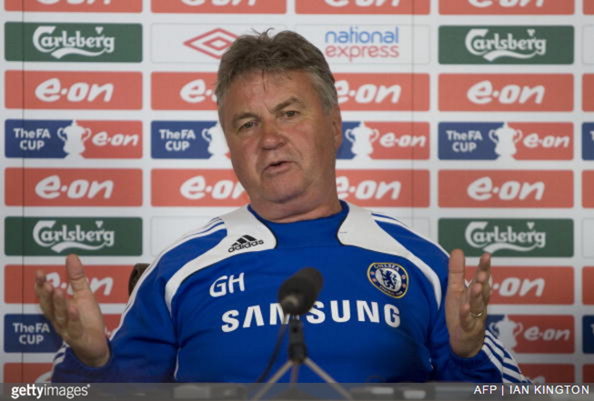 Christmas is coming, the Guus is getting hired

While an official announcement is still believed to be a way off, The Telegraph have gone out on a limb and declared that Chelsea will plug their Mourinho-shaped hole by appointing Guus Hiddink as their interim manager until the end of the season.

Guus Hiddink to replace Jose Mourinho until the end of the season. More at @TeleFootball soon

Here’s us thinking they could probably do with a relegation specialist.

Hiddink has performed the caretaker role successfully for Roman Abramovich in the past, coming in to replace the freshly sacked Luiz Felipe Scolari in February 2009 and sterring Chelsea to the semi-final of the Champions League as well as winning the FA Cup in his final game in charge.

The Dutchman-for-hire is also the only manager in Chelsea history to have amassed a better points-per-game ratio (2.62) than Mourinho’s first stint (2.33).

Let’s see how this plays out, shall we?