Chelsea ended a traumatic week on a high at Stamford Bridge on Saturday, with the Blues getting back to winning ways against Sunderland. 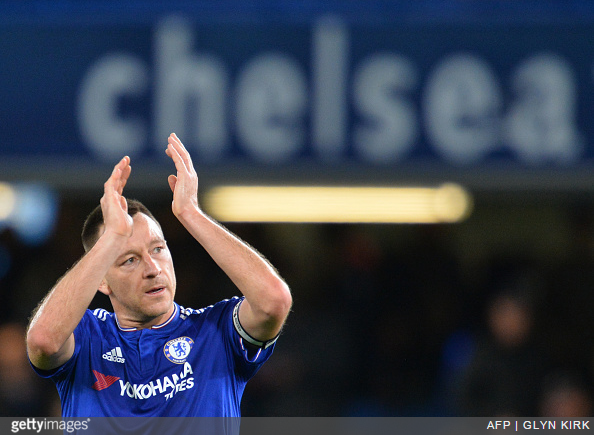 With new interim boss Guus Hiddink watching from the stands, Steve Holland oversaw a display from the reigning Premier League champs which more than hinted at a positive second half of the campaign.

A powerful header from Branislav Ivanovic followed by a close-range effort from Pedro but the Blues 2-0 up within 13 minutes against a Sunderland side all at sea at the back. However, despite the improved display, the home fans made it very clear as to who they blamed for Jose Mourinho’s recent exit, targeting both Diego Costa and Cesc Fabregas during the game while chanting the name of their former ‘Special One’ throughout.

A penalty from Oscar on 50 minutes, after Willian had been fouled in the box, made it 3-0 for the Blues before ex-Chelsea striker Fabio Borini got one back soon after. However, despite fading as the game wore on, the hosts were too good for a Black Cats’ side well off the pace.

The results sees Chelsea go 15th, four points clear of the relegation zone, with the first-half display in the first period in particular, full of the kind of verve missing in recent weeks and months. As for Sunderland boss Sam Allardyce, he faces a major task to steer his side clear of the drop come May.