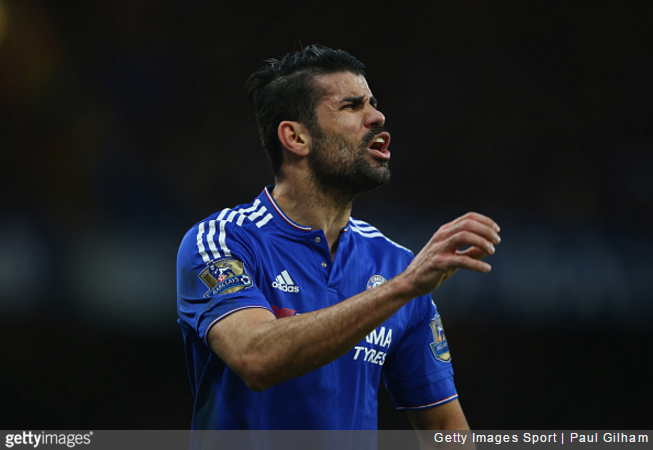 Diego Costa is to be the latest Chelsea player to take to the field wearing a protective mask this Saturday after having his nose broken by a teammate during a training session earlier in the week.

Guus Hiddink confirmed that the Spain striker bust his conk after catching an elbow to the face while challenging for a header on Thursday.

As such, Costa has not been ruled out of the game against Newcastle but will have to play while wearing one of Chelsea’s strangely ubiquitous carbon fibre face masks.

Diego Costa will be the next the join the @ChelseaFC Batman Crew. #CFC pic.twitter.com/1rIEYO8xkd 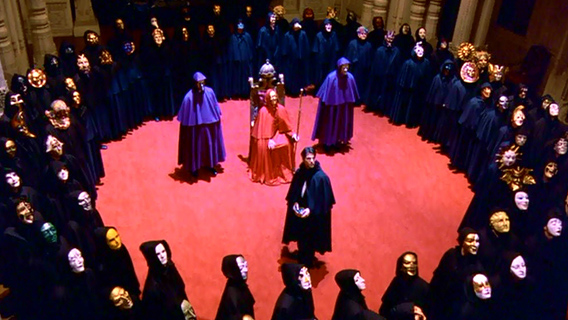