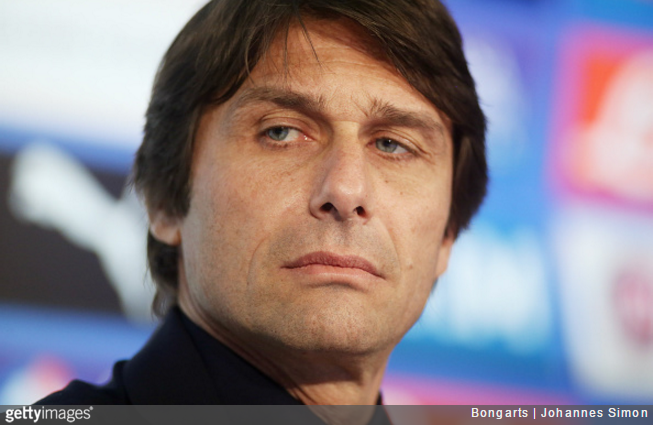 It was hardly a closely-guarded secret, but Chelsea have today officially confirmed that Antonio Conte will be their next full-time manager.

.@ChelseaFC is delighted to announce the appointment of Antonio Conte… https://t.co/prZqPkLaNE pic.twitter.com/hUu7iHVVRm

Via a statement on their official site, Chelsea announced that Conte has agreed and signed a three-year contract at The Bridge, with the man himself insisting that he is “very excited” about the prospect of attempting to rejuvenate this season’s fallen giants.

Plus, it looks like he’s more than cut out for the role of working directly under Roman Abramovich, having postponed a court hearing to cross the i’s and dot the t’s on his Chelsea contract…

Antonio Conte was due in court about match-fixing today. Instead named Chelsea manager.

Conte is a spiky manager who demands passion, discipline, dedication and flair from his teams – words you wouldn’t necessarily associate with Chelsea over the past decade or so.

Let’s sit back and see how this one pans out, shall we?