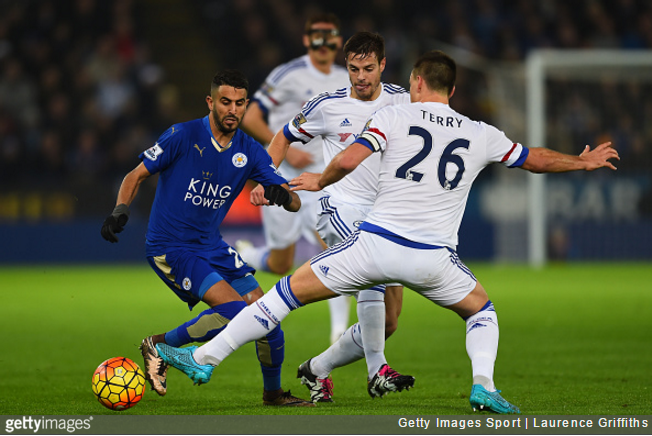 As he has done for the past few years, John Terry has taken to Instagram to share his voting slip for this year’s PFA Player and Team of the Year awards.

Unsurprisingly, Leicester City feature heavily in Terry’s selections, with the Chelsea stalwart picking Riyad Mahrez as his player of the season.

Tottenham marksman Harry Kane, the Premier League’s top scorer, is given the nod as PFA Young Player of the Season.

As for Terry’s team of the season, the XI is postively riddled with Leicester players, with Kasper Schmeichel, Robert Huth, Wes Morgan, Danny Drinkwater, N’Golo Kante and Jamie Vardy all joining the ubiquitous Mahrez in the running…

My PFA Team of the year. ⚽️

What sayeth thou, good people?