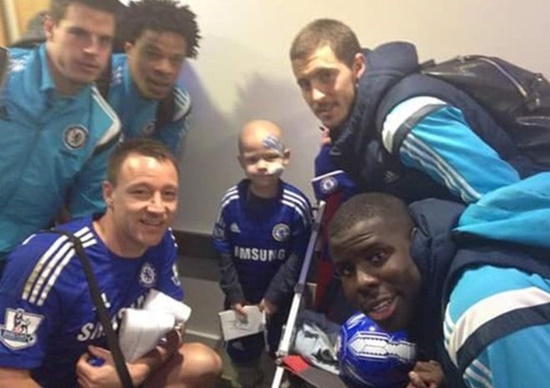 He’s often cast as nothing short of pure evil, but John Terry has once again defied the less-than-complimentary common consensus by arranging to pay for a young Chelsea fan’s funeral.

Indeed, according to the Beeb, Terry has donated £1,600 to the family of Blues supporter Tommi Miller, who sadly succumbed to leukaemia last month at the heart-breakingly young age of eight.

Tommi had the chance to meet several of his Chelsea heroes during a visit to Stamford Bridge last year, and made such an impression on Terry that he felt compelled to help cover his funeral costs. The veteran captain also told Cambridge News that he was “totally devastated” when he heard the awful news.

Terry contacted the Miller family through Instagram, informing a family friend that he’d been in contact with the funeral home to settle the bill on their behalf… 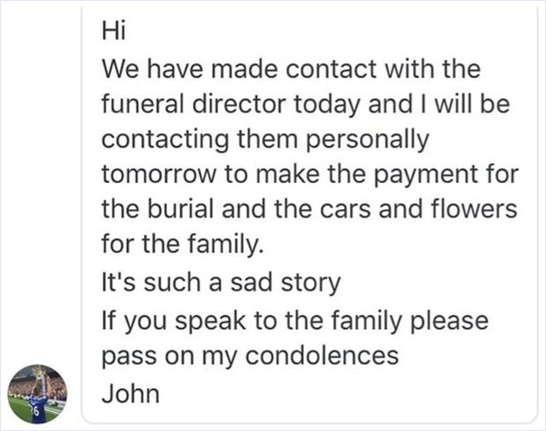 It may seem a little trite given the tragic circumstances, but fair play to Terry for going above and beyond once again.